In the name of Allah, the Most Beneficent, the Most Merciful and the Most Gracious: 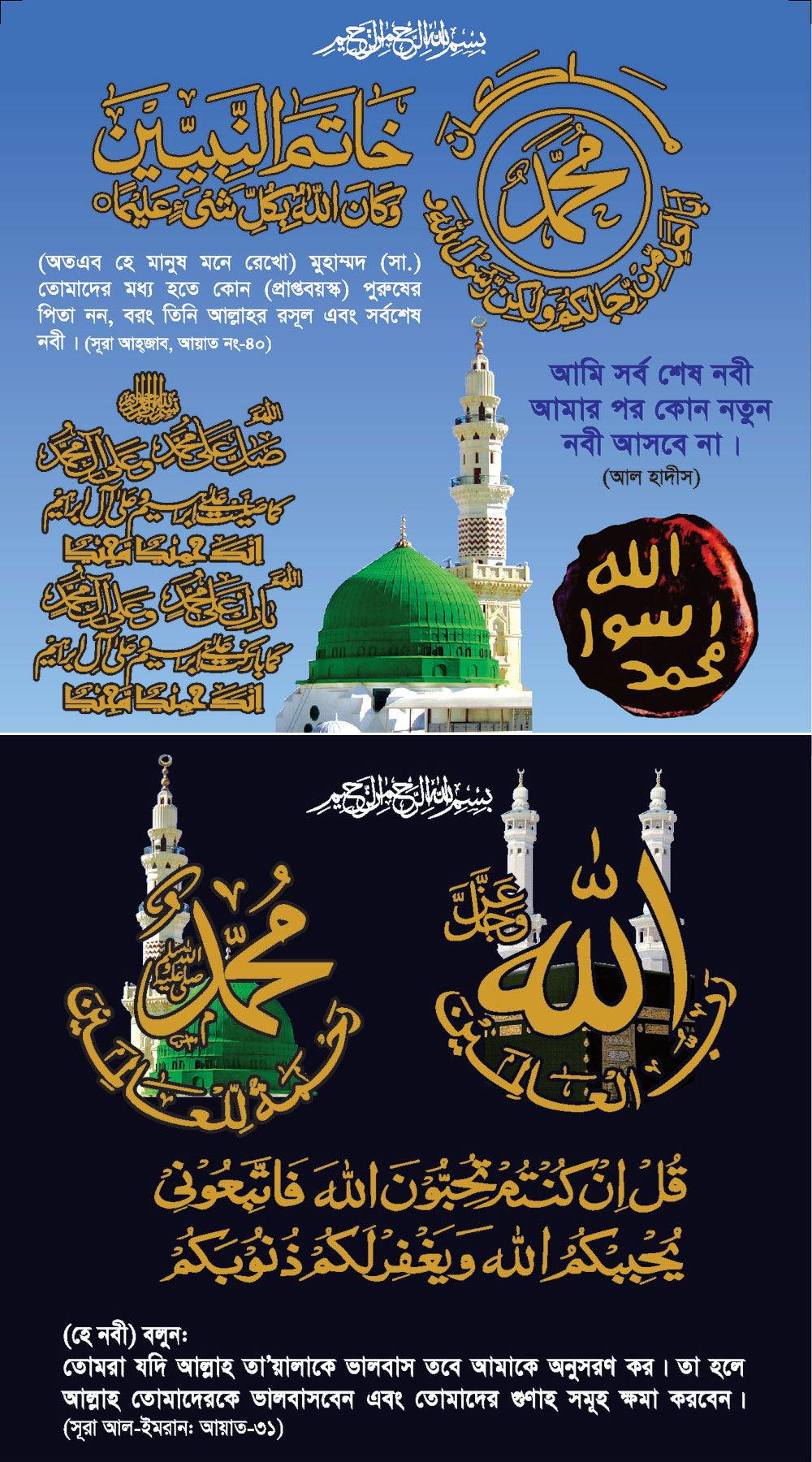 This beautiful and true appeal of Allah Rabbul Alamin is the mainstream strength and to acquire Allah’s gratitude and reward both here and hereafter life, “Siddiq Akbar Foundation” the religious and welfare organization was established by Ala Hazrat Bhai Abdul Hannan Rahimi (rah) in 1985. Ala Hazrat Bhai Abdul Hannan Rahimi (rah) was popularly revered and known as “Peer Shaheb and Bhaiya Huzur” of Khanka Sirajia of Shankar, Dhanmondi, Dhaka. The organization was named after the most favorite “Khalifa” of our Prophet Hazrat Muhammad (pbuh), Hazrat Abu Bakar Siddiq (r) to spread the teachings of our Prophet and offer religious and welfare service to the humanity.

Our mission is to imbibe and infuse the spirit of true Islamic teachings to all followers of Islam, to reach proper Islamic education, culture and values among us and to provide vocational training, health service and fellow feeling for the believers and serve the suffering humanity.


Prior to formal establishment of Siddiq Akbar Foundation, the first Peer Waliey Kamel Hazrat Dr. Sayed Mohammad Ali (rah) was directed and sent by his Peer Waliey Hazrat moulana Khan Muhammad (rah) to Bangladesh in 1967. Ala Hazrat Dr, Sayed Mohammad Ali (rah) established Khanka Shirajia upon his arrival. He initiated many religious activities in Khanka located at Mirpur, offered Islamic teachings to his followers and started health service in 1972 for the poor people at different places in Bangladesh. Of those ones the “Nature Cure Homeo Clinic" was started as free treatment clinic with free medicines. This clinic has served about 100,000 thousand poor patients since its establishment in 1972. The same clinic service is still being continued by Siddiq Akbar Foundation. At later stage the “Nature Cure Clinic” services was expanded in different parts of Bangladesh.

The committee of Siddiq Akbar Foundation took over all affairs and properties of Khanka Shirajia in 2004. Presently, the Khanka Shirajia and the Siddiq Akbar Foundation is led by Hazrat Moulanan Aziz Ahmed Sahib (Peer Gadinashin) who has stressed the need for expansion and provide efficacious service to people in need and focusing the pace of service.